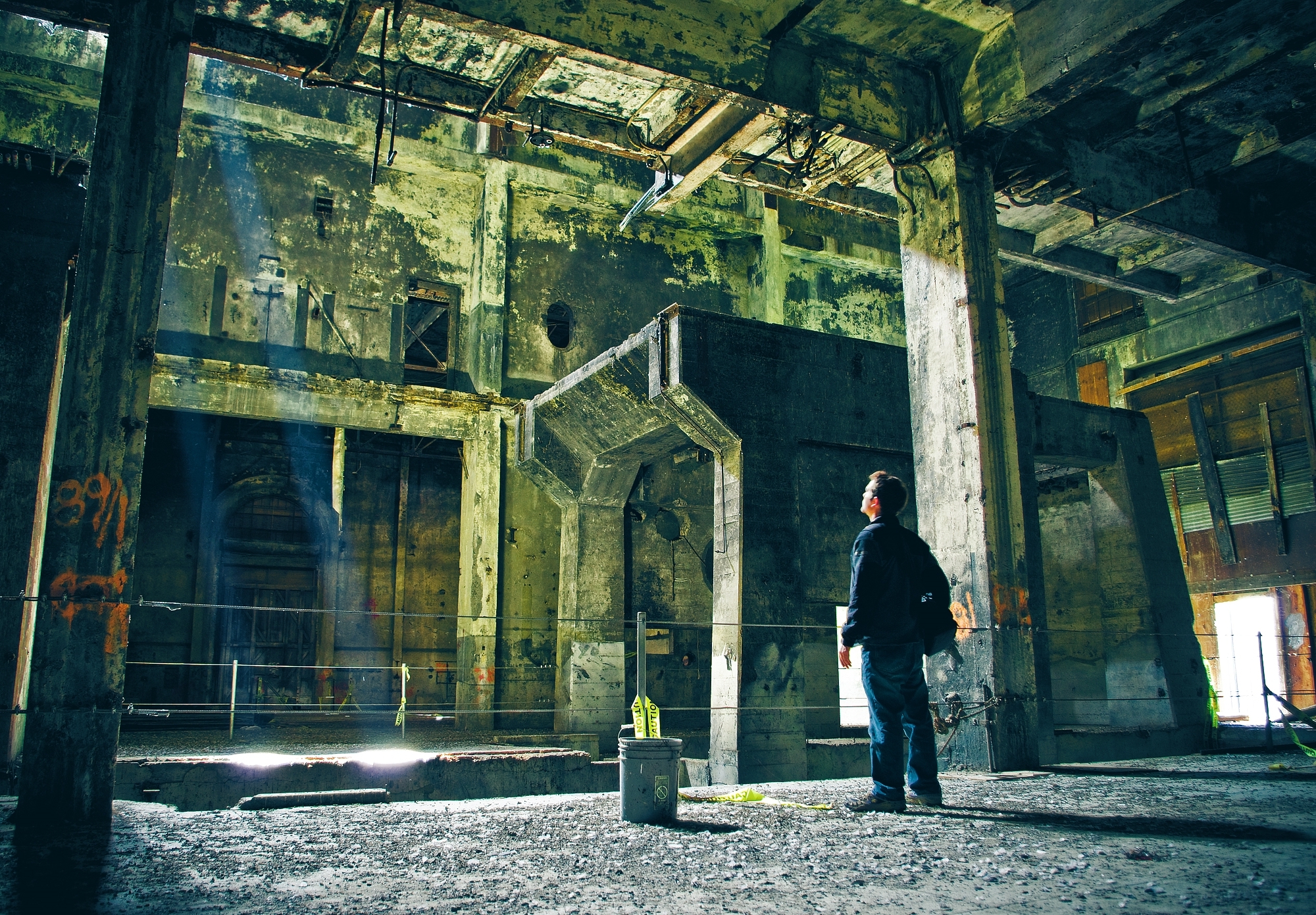 If you’ve ever you’ve wondered what that old abandoned building off the west side of I-5, just north of downtown Sacramento is, wonder no more. If you aren’t familiar with it, you’re looking at the the former PG&E Powerhouse, built in 1912 and vacated sometime in the early 60’s.

Currently it sits empty, an eyesore for most that travel along Jibboom Street between the I Street Bridge, and Richards Boulevard. Most recently, it was nominated to be a part of the National Register of Historic Places.

Back in April of 2011, I had a somewhat exclusive chance to photograph the inside of the building for the City. The building is being converted into a science, space and technology museum that is set to attract tourists to the area.

Inside, the building is desolate, save for a few scraps of leftover metal, some supporting structures for large apparatuses, and plenty of pigeons. I was amazed at how graceful the aging structure felt. A calm quiet surrounded me. I observed a strange and distinct change from the hum and drum of nearby I-5. 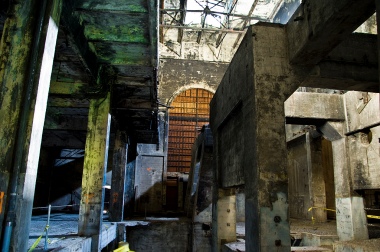 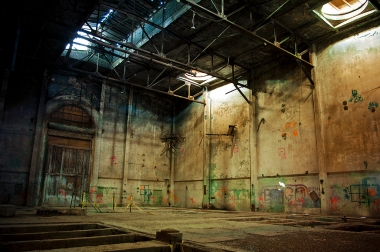 Although these photographs appear as brightly lit renditions of the scene inside, the actual experience was much different. There was enough light to navigate around, but as for the small details seen in these photographs, few could be found by my eyes in real life. 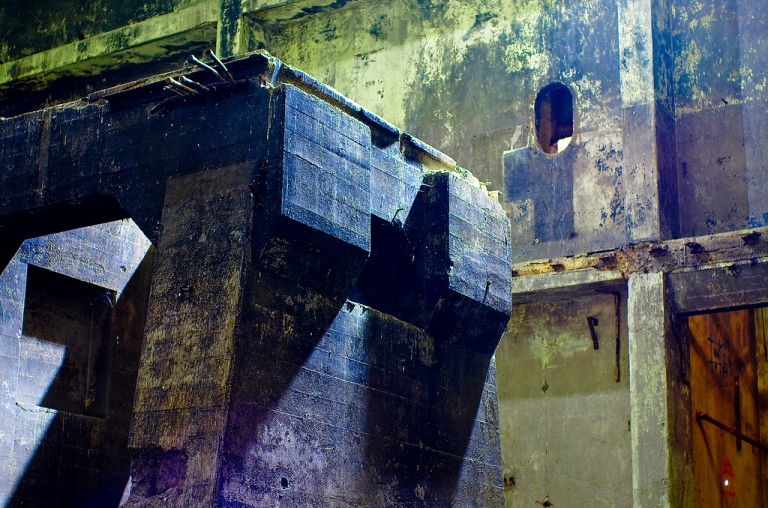 3 thoughts on “Industrial, abandoned interiors of the PG&E Powerhouse”

This site uses Akismet to reduce spam. Learn how your comment data is processed.